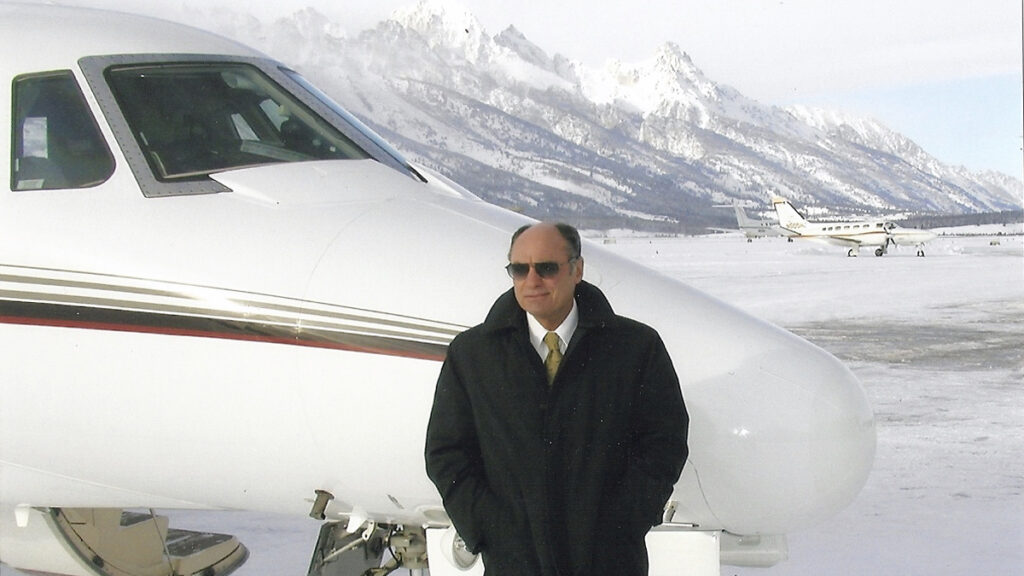 How a “Wise Guy” Aviation Expert Witness Can Win Your Case!…..

We all know wise guys; most are arrogant, pushy and a pain in the….

But the kind of wise guy I’m talking about is someone with a High EQ, a High Emotional Intelligence Quotient

This isn’t the same as a high IQ; a high IQ is associated with someone who has “brain smarts”

Because brain smart guys and gals often rely solely on their

Brains to figure things out, thereby missing out on

What is Emotional Intelligence?

When you do that it gives you an edge, a competitive edge, if you care to use it

When you have the ability to respond to situations, that emotional edge gives you an immediate advantage

Why An Aviation Expert Witness With a High EQ Can Help You Win in Court!

If you haven’t noticed, these days most people have low Emotional Intelligence or low EQ – just look on Facebook and see what’s happening in commercial airline cabins these days

They’re ruled and run by their emotions

True “wise guys” have a handle on their emotions, they have a high EQ

That has very little to do with a high IQ, or brain smarts

Too often brain smart people let their brain override their common sense, and their ability to pick up on another’s emotional response

They can “pick up” on the emotions of others

Those emotions tell them something

When you know your feelings/emotions and the feelings of others

You can’t easily be fooled

Because that gives you a “competitive” edge

This all takes training so you can learn

(3) How you’re reacting or responding to those feelings

View Expert 2541 CV for more information on how to contact for your case!

We use cookies on our website to give you the most relevant experience by remembering your preferences and repeat visits. By clicking “Accept All”, you consent to the use of ALL the cookies. However, you may visit "Cookie Settings" to provide a controlled consent.
Cookie SettingsAccept All
Manage consent

This website uses cookies to improve your experience while you navigate through the website. Out of these, the cookies that are categorized as necessary are stored on your browser as they are essential for the working of basic functionalities of the website. We also use third-party cookies that help us analyze and understand how you use this website. These cookies will be stored in your browser only with your consent. You also have the option to opt-out of these cookies. But opting out of some of these cookies may affect your browsing experience.
Necessary Always Enabled
Necessary cookies are absolutely essential for the website to function properly. These cookies ensure basic functionalities and security features of the website, anonymously.
Functional
Functional cookies help to perform certain functionalities like sharing the content of the website on social media platforms, collect feedbacks, and other third-party features.
Performance
Performance cookies are used to understand and analyze the key performance indexes of the website which helps in delivering a better user experience for the visitors.
Analytics
Analytical cookies are used to understand how visitors interact with the website. These cookies help provide information on metrics the number of visitors, bounce rate, traffic source, etc.
Advertisement
Advertisement cookies are used to provide visitors with relevant ads and marketing campaigns. These cookies track visitors across websites and collect information to provide customized ads.
Others
Other uncategorized cookies are those that are being analyzed and have not been classified into a category as yet.
SAVE & ACCEPT